Israel and Palestine are in war since 1956, when the first was born for an american strategy: with the excuse to create a land for sionist people, United States wonted controlling those zone indirectly.

However, year after year, Israel has amplied its territory, while palestinian territory is become always smaller.

Moreover, Israel is become always more out of american control, increasing the fight of Hamas.

Now, Israel is attacking palestinian zones never attack before. The new escalation alert the rest of world, although Palestine has losed any country allied, because they are in war too. Siria and Iraq for example.

The allied most important for Palestine now are Turkey, Russia and Iran.

But the theme most important is that China has sobstitueted United States as principal allied of Israel. Another example of chinese powerful and influence around the world. As in Africa, where it is building a lot of infrastructure and it is exploiting african natural resourses. Threatening also french supremacy in Black Continent.

Turn back at Gaza’s situation, Palestine supporters are afraided that for it there aren’t many probability of victory. Usa remains decisive for the resolution of the conflict. But they could not to be enough for the new chinese role in the question. 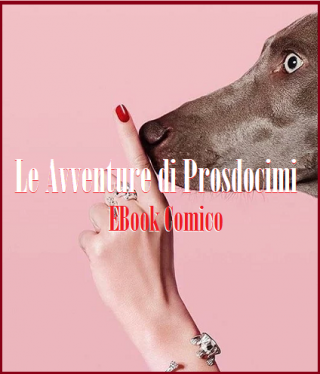